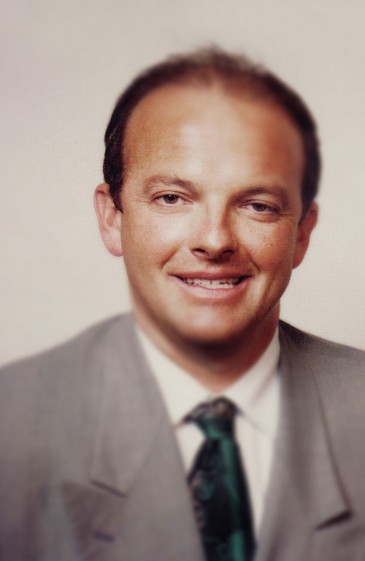 Facilitating, helping and assisting those who wish to improve themselves and their lifestyles, as well as take a greater responsibility for their decisions and their actions; is very much the mission statement of Real World Life Coaching. (RWLC)

Indeed “it’s an honour”, stresses RWLC founder Brad Roberts, “to be at the cutting edge of helping and assisting people towards living healthier lifestyles, taking charge of their lives when and while they can, and away from the often unnecessary shortcomings of contemporary society such as addictive, vicious circle, dead-end dependency to an array of contradictory panaceas”.

Australian by birth, educated in New Zealand and a resident in London since 1983, Brad has travelled extensively and thus been lucky enough to glean the positives and plusses from many different countries and cultures. A Sociology Graduate with Journalistic ambitions, he nevertheless made the most of his ability as a topline tennis player, playing briefly on the professional tennis circuit, and then beginning a 20 year career as a Tennis Coach. Based for many years at two of Londons most prestigous Tennis Clubs; teaching amateurs and professionals alike, ranging from Richard Branson to a No.2 British Junior, he began reducing his Tennis Coaching commitments some five years ago, in order to allow more time for “Life Coaching” duties which by 2007 he had come to realise he had a special talent for.

Incorporating his many years of experience in dealing with numerous different characters, personalities, sportsmen, corporates, businessmen etc; his involvement in high profile media and public relation related projects, in combination with his innate powers of patience, determination and observation, Brad has subsequently developed a very practical, simplistic methodology of Life Coaching, which in fact had its inception in him noting how much quicker his Tennis clients learnt, when they went to the trouble of “helping themselves” in tandem with his assistance…perfectly logic, but as Brad stresses, “seeing the wood for the trees” is often not as easy and obvious as it seems in various aspects of life.

Certainly, we are all essentially masters of our own destinies, have a common interest in avoiding negative outcomes, pitfalls, crises etc is a fact, but that we all have as good as forgotten, at best neglected our innate ability to help ourselves avert and avoid such outcomes is equally a fact; argues Brad.

And “as much as I enthusiastically incorporate “self help” into my Life Coaching methodology; I do likewise with regard to the equally pivotal qualities of “determination” and “patience”, for “achievement and fulfilment” almost always comes ones way, when patience is truly and genuinely combined with a “never give in” resolve and attitude.

Finally stresses Brad, “Lets not forget that everything is easier when two people are working on your life”.